Stop the War! Europeans, Homes, Kindergartens, Hospitals, Universities, and Global Science Are under the Missiles!

He refuses US offer to evacuate, saying “I need ammunition, not a ride.”1

5:00 a.m. of February 24, 2022… The citizens of peacefully sleeping Kyiv woke up from several powerful explosions. Russia insidiously attacked our beloved capital, flashed in our heads. The announced USA intelligence data published in recent reports2 turned out to be true, we thought. Quick internet news search revealed that similar explosions happened in other cities and villages of Ukraine―a European country with more than 40 million of citizens. Large-scale invasion of Russian troops and missile attacks, which were warned by world intelligence, began. Breaking news reported the invasion noted from the multiple border sides―the territory of Belarus, Russia, and temporary occupied Crimean peninsula.3,4

The multiple deaths of civilians, children, and the military, the shelling of hospitals, kindergartens, multi-storey residential buildings, and missile strikes on critical infrastructure are not a complete list of all Russian war crimes against humanity which have been recorded during the last five days of February.5 And today, at evening of February 28, 2022, we are noticing how the life of all Ukrainians is changed forever. Five days of military resistance of our phenomenally brave Ukrainian defense forces against Russian occupants clearly showed the enemy how strong is the spirit of Ukrainians and the state political apparatus. International support of Ukraine and sanctions being imposed on Russia by civilized countries continues to grow making a significant pressure on Russian Federation to stop the war.6

One of the missile attack7 happened (Fig 1) in the close distance to the editorial office (EO) of our journal and homes of editorial board (EB) members. That is why we can say that the words “global science is under the missiles” are not just a figure of speech, but the real state of things. Nevertheless, the acquired skills of our EO during Covid-19 pandemic to work remotely8,9 helped us in this war situation. Of course saving lives of our workers and partners is a top priority. But payment of the salaries (for the possibility to buy a food, gasoline, etc.), and taxes (to support our military and government) also became a first line goals for us. Moreover, in this nightmare situation the wartime can force us to be not only the editors of a scientific journal, but essentially military correspondents. 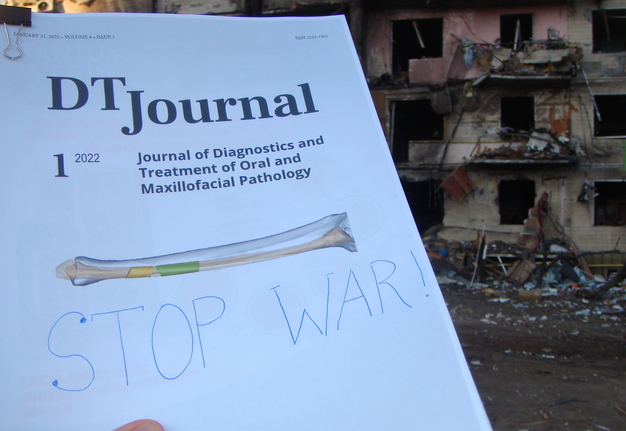 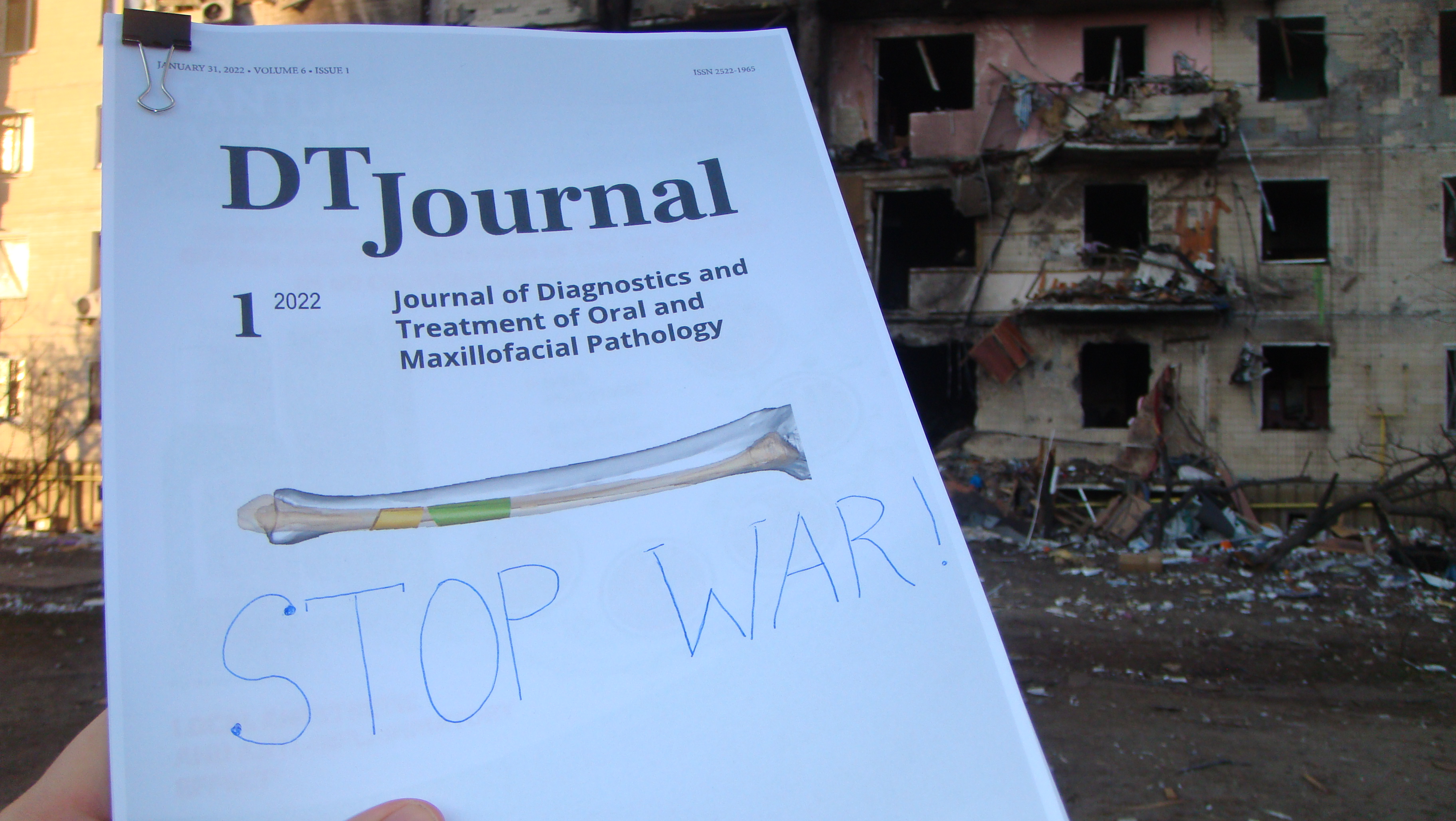 FIGURE 1. Condition of the multi-storey residential building (Kyiv, Ukraine [precise address is not indicated due to the security recommendations of the Ministry of Defense of Ukraine]) after falling wreckage of the downed Russian missile and fire they provoked.7

The academic oral and maxillofacial surgeons (OMSs) who are working in Kyiv clinical hospitals became also involved into the urgent wartime surgical cases―ballistic and explosive trauma, etc. The role of OMSs in wartime are well described by Strother (2003),10 Haug (2005),11 Hussey (2014)12, and others13. Furthermore, Haug (2005) united the opinions of professionals in a special issue dedicated to maxillofacial surgery in emergencies, wartime, and during the terrorist attacks.11 Among their topics are: (1) tissue injury and healing,14 (2) features of ballistic injuries,15 (3) blood substitutes: hemoglobin-based oxygen carriers,16 (4) acute management of facial burns,17 (5) distribution of maxillofacial injuries in terrorist attacks,18 (6) improvised explosive devices and the oral and maxillofacial surgeon,19 (7) radiation injuries, triage, and treatment after a nuclear terrorist attack,20 (8) bioterrorism and biologic warfare,21 (9) penetrating, perforating, and avulsive fragmentation injuries,22 and (10) maxillofacial trauma treatment protocol23. Numerous ballistic trauma textbooks24 and book chapters25,26 are also more than useful for OMSs involved into a war cases management.

In sum, the wartime forced us not only to refocus on military trauma, but also to immediately change the content of the journal. That is why the EB is inviting submission the manuscripts focused on ballistic and explosion head and neck trauma. We believe that publication of modern management developments in such wartime chapter of oral and maxillofacial surgery will assist surgeons to apply immediately new techniques and approaches in the Ukrainian hospitals and abroad.